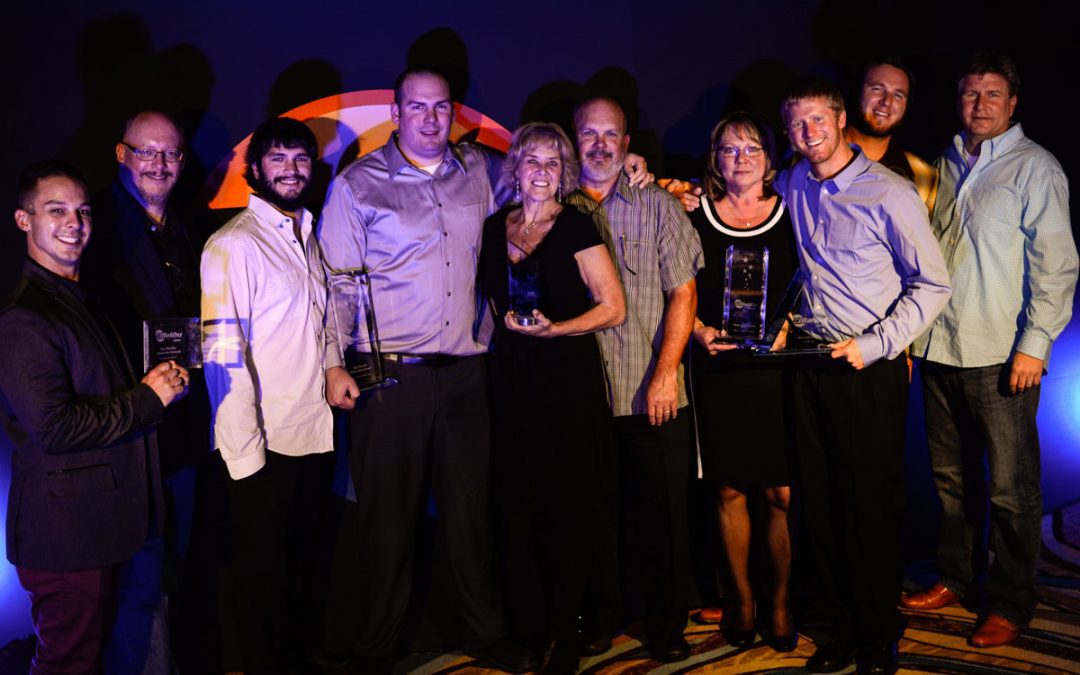 Another model year is in the books, which included a great National Dealer Meeting in beautiful San Diego to cap it off!  The meeting started with unveiling of the ALL NEW Axis T23 and wrapped up with the 2014 Awards Banquet.  It was a great night for Minnesota Inboard as they were announced as the Top Selling Malibu Boat Dealership in the US and second largest in the world.  Minnesota Inboard’s Matt Mueller was also able to take home his first ever National Salesman of the Year award.  All said and done, Minnesota Inboard was recognized as a Top Ten Malibu and Axis dealer, won and award for Exceptional Customer Service and Best Website.