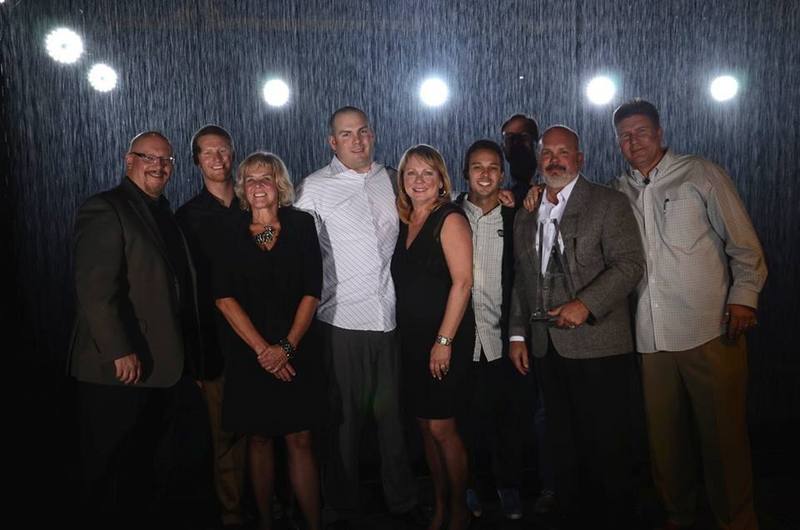 2013 flew by and the team from Minnesota Inboard was fortunate to sneak away to the Annual Malibu National Dealer Meeting in Georgia. Malibu put on a great event and capped off the final night with the awards banquet.  It was a great night for Minnesota Inboard was recognized for Best Social Media in the first ever Malibu Marketing Awards.  They were also recognized as a Top 10 Dealer and for Outstanding Customer Service for the 16th consecutive year.  Just when everyone thought the night was a wrap, CEO Jack Springer surprised everyone with an announcement that there was a new recognition being started in 2013.  Minnesota Inboard was then called on to the stage as the first ever inductee into the Malibu Boats Hall of Fame.  “To be the first ever inductee into the Hall of Fame among so many incredible people in the room, is an absolute honor”, stated Joe Mueller.

Minnesota Inboard is Awarded Dealer of the Year and Presidents Award

Minnesota Inboard is Recognized for Another Record Year 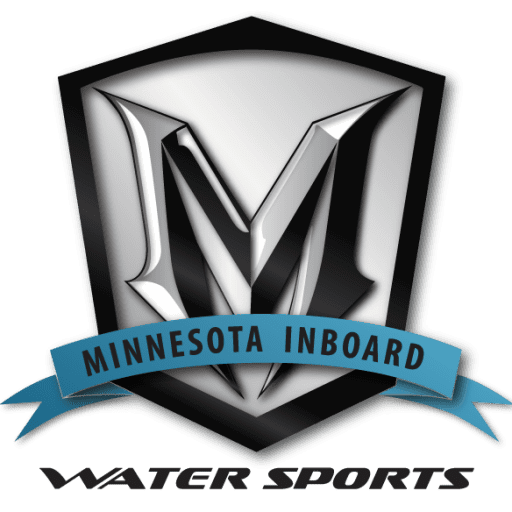